Zani is a group of several companies leader in the tourism and transportation since 1951.

Each of the groups progresses thanks to close cooperation with the others: the certifications and accolades are the result of the ability to engage the skills and professionalism of all its employees, taking advantage of synergies. 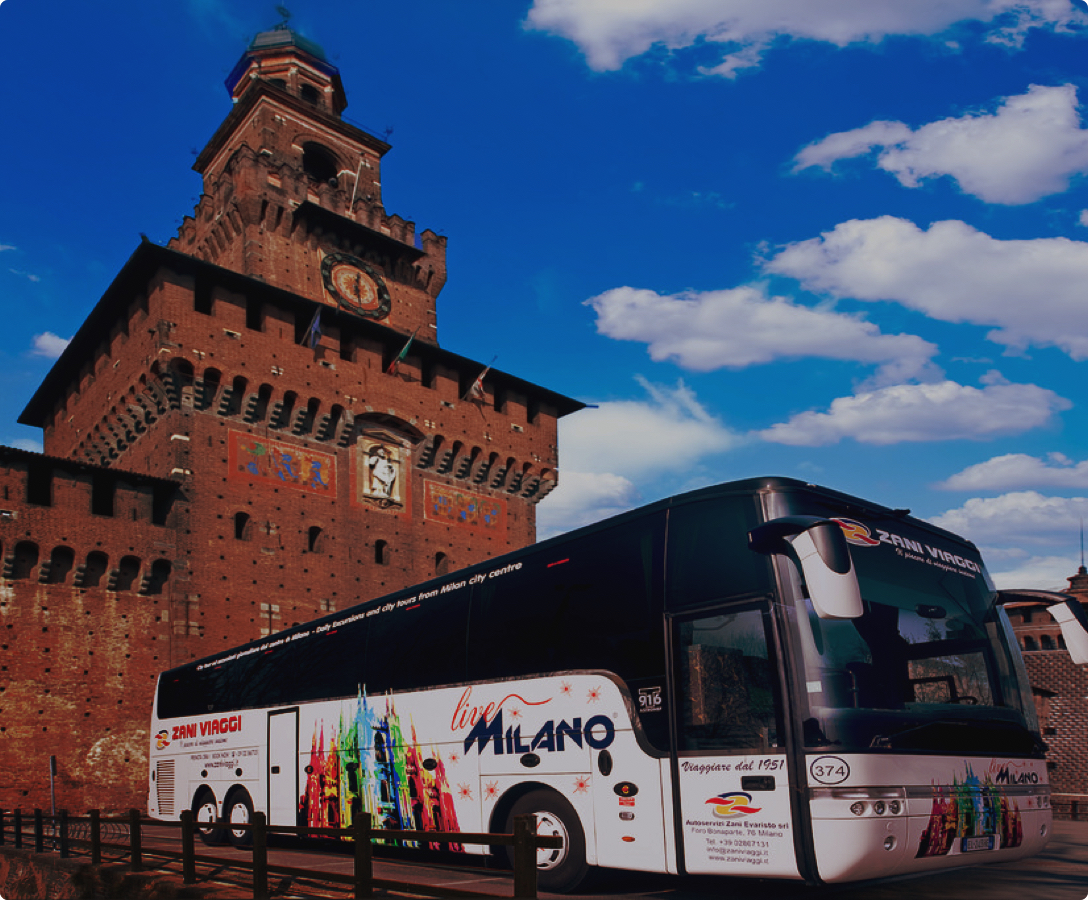 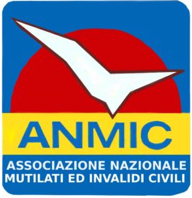 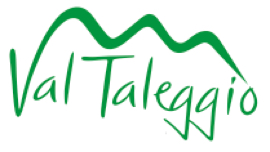 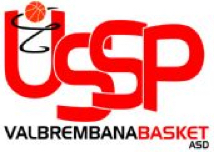 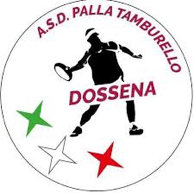 History of Zani Viaggi, since 1951 the pleasure of traveling together! 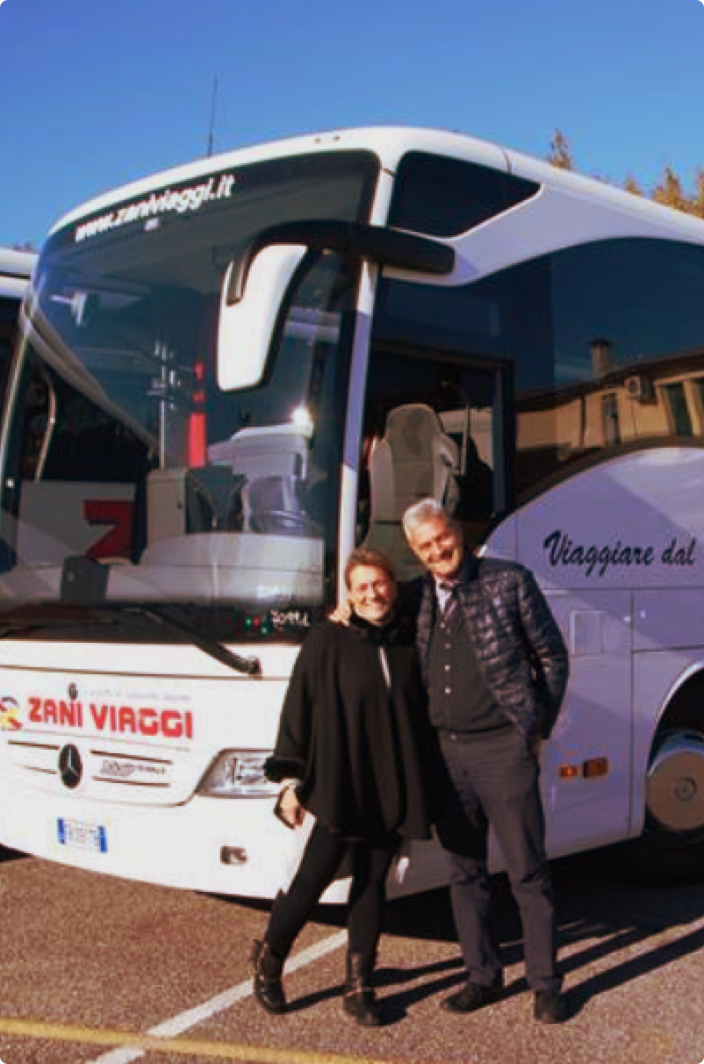 1951 Founding.Giovan Battista Zani, in repayment of a loan of money, receives a share of Autolinea Valle Brembana, a bus company specialized in the transport of the workers from Dossena (BG) to San Pellegrino Terme (BG), an important tourist village famous for its spa area.
1961-1962 His son Evaristo Zani takes charge of the new company, with the name "Autoservizi Zani & f.lli s.n.c", and the headquarters move to Bergamo.
1969 Acquisition of the line Milan-Dolomites and opening of the first travel agency in Milan (Via Arco).
1978 The first travel agency based in Milan, Foro Bonaparte, opens not far of the Sforzesco Castle. Two years later, a travel agency in San Pellegrino Terme (BG) opens.
1991 An agency In Bergamo, whose main activity is characterized by the organization of group travel, both by bus and by other means, opens.
2006 The use of tourist double-decker buses creates City Sightseeing Milan, followed by City Sightseeing Genoa in 2010.
2014 Opening of the Visitor Center in Milan, a 400 square meter space in the heart of Milan.
2017 Opening of a new store at Milan Railway Station.